4 arrested for role in Bulandshahr violence 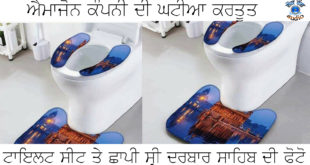 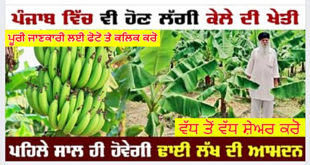 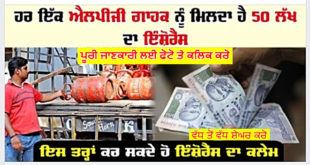 Four persons were arrested and five others detained on Tuesday on the charges of instigating and participating in mob violence at Syana in Bulandshahr on Monday.

A police inspector and a local youth were killed on Monday in clashes following allegations of cow slaughter, officials said.

The arrested youth were identified as Chaman, Devendra, Ashish Chauhan and Satish, all locals.

Additional Director-General of Police (Law and Order) Anand Kumar told reporters that six teams were working on the case and trying to identify the accused by monitoring video footage.

Yogesh Raj, a Bajrang Dal member named as accused number 1 in the FIR on mob violence, is on the run. Of the around 70 persons booked in the FIR based on the complaint of sub-inspector Subash Chandra, 26 have been named. The charges include murder, attempt to murder, rioting, sedition, damage to public property and dacoity. Some of those named in the FIR are alleged to have links with the Vishwa Hindu Parishad and the Bajrang Dal. A separate FIR was also filed against seven Muslim residents of Naya Bans village on charges of cow slaughter, based on the complaint of Yogesh Raj.

The National Human Rights Commission has issued notice to the State government and the DGP over the incident, officials said.

Emotions ran high at the funerals of inspector Subodh Kumar Singh and Sumit Kumar, who were killed in the violence on Monday.

A son in distress

At his state funeral, Singh’s son Abhishek said his father wanted him to be a good citizen who doesn’t incite violence in the name of religion. “My father has lost his life in this Hindu-Muslim dispute. Whose father is next?” he asked tearfully. 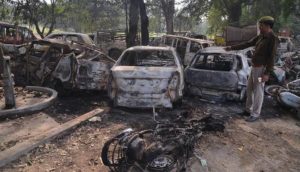 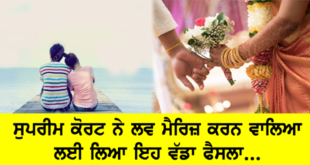